How to build a nanosatellite and launch it in to space ? 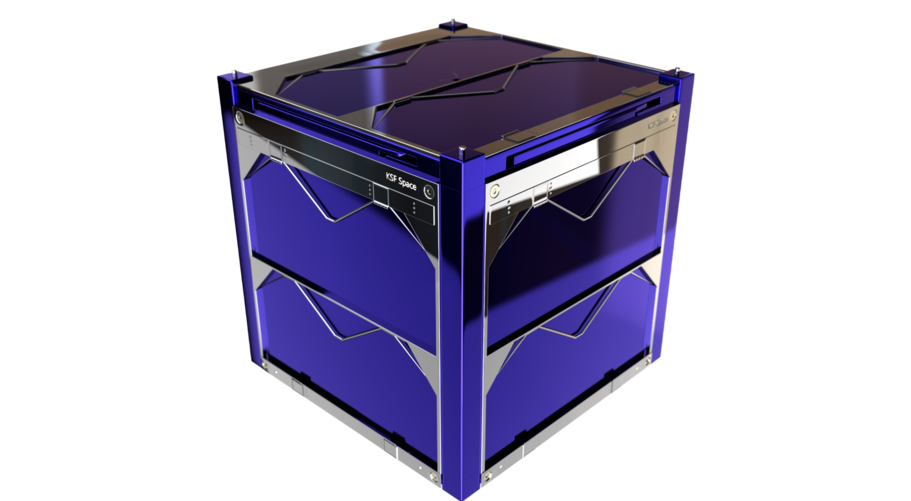 A cubesat or nanosatellite is a compact satellite designed for Earth orbit, usually squared in shape. They are typically used for space research or as a navigation aid. A cubesat is launched into space using a rocket and then deployed in the desired area of space. They are easy to build and launch, and have many useful applications for people on the ground.

A cubesat is a mini-spacecraft that's smaller than a cereal box. It's usually no more than 10x10x10 cm cube. They are basically mini-satellites that can be used for space exploration or communications. These spacecrafts are extremely useful and compact ; they're also relatively inexpensive to build and launch into space. The international community has led the charge in developing cubesat technology by sharing their plans with the public via NASA's website and calpoly the California Polytechnic State University in USA. This has led to an unprecedented expansion of space exploration and global communication.